In this blog series, we take different looks at how digital platforms can become a viable and profitable part of pharma’s core business. In this post: how patient engagement can provide a range of pharma products a boost in sales, conceivably by as much as 20%.

The Cost of Nonadherence: The Brand Perspective

It is no secret that society is paying a high price for medication non-adherence; in the US alone, it costs the healthcare industry billions of dollars while leading to hundreds of thousands of premature deaths. On the financial side of things, the figure usually comprises of direct costs to the healthcare system, such as avoidable hospitalizations and emergency room visits.

Learn more about how our platform can boost your brand

What is rarely considered is the cost to the pharmaceutical industry in lost sales; furthermore, the cost to individual products is seldom quantified. Yet, it only requires a cursory glance at typical adherence and persistence rates to see how this is costing pharma a huge amount of money.

Only a Fraction of Potential Revenue is Realized

Studies, such as this one performed by McKinsey, demonstrate how poor adherence and persistence rates are prevalent among a range of drugs used to treat some of the most serious conditions. First and foremost, this has a hugely negative impact regarding outcomes, leading to further complications, comorbidities, avoidable hospitalizations, and death.

It also means that products fail to produce the revenue they could. Many do not even come close.

Let’s imagine we have a drug costing $1,200 per patient per month. Its average primary adherence rate (the share of prescriptions filled) sits at 50% and persistence (the length of time a patient stays on the drug before stopping or switching treatment) is 8 months. These rates are pretty typical of drugs used to treat conditions such as multiple sclerosis, rheumatoid arthritis, COPD, and a host of other serious diseases.

Those rates would mean that the drug would generate an average of $4,800 per patient in the first year of sales, represented by point A on the below graph. This is one-third of the amount it would generate from a perfectly adherent patient in that time frame. While expecting every patient to be perfectly adherent is unrealistic, it is surely possible to claw some of the missing $9,600 back.

Is a 20% Sales Boost Realistic?

Increasing sales of our drug by 20% would generate nearly $1,000 in sales per patient in the first year of treatment, as represented by the blue line on the graph.

These gains should not be seen as unrealistic, especially for drug performing at the lower end of the scale.

Effective Patient Engagement is the Key

A study we performed in partnership with Charité – Universitätsmedizin Berlin, involving patients with lipid metabolism disorder, found the percentage of high adherent patients rose from 16.2% to 29.7% after 12 months with the use of our MyTherapy app.

We saw similar results in studies involving geriatric patients and patients with type 2 diabetes. In general, the body of evidence regarding the capability of digital support offerings to lead to positive behavioral changes is rapidly growing.

While many studies focus on adherence, the underlying behavior change is partly induced by patient education. It does not seem far-fetched to believe that this increase in health literacy will positively impact persistence, as well. As such, increasing adherence and increasing persistence should not be seen as mutually exclusive targets; effective patient support programs have the potential to achieve both simultaneously.

Doing so, even by the modest amounts discussed in this article, has the potential to improve the efficacy of many drugs, helping tackle the primary consequence of nonadherence.

It can also have a drastic impact on sales, thus making it a compelling financial incentive for pharma.

Stay tuned for other topics we will be discussing in the Digital Patient Series, including why pharma must seize the opportunities presented by smartphone penetration in developed and emerging markets, how pharma can remain compliant when doing so, and the future of digital medicines. 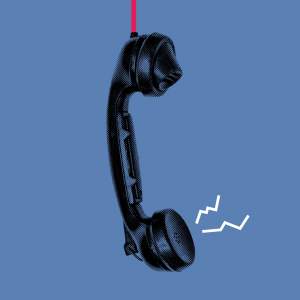 Digital PSPs: Are Patient Support Apps the Death of the Nurse Line? 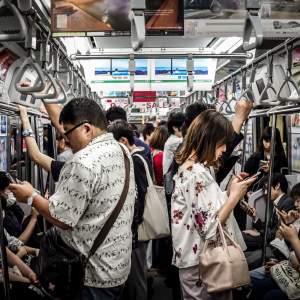 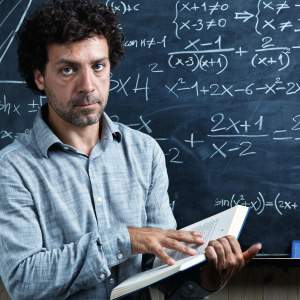 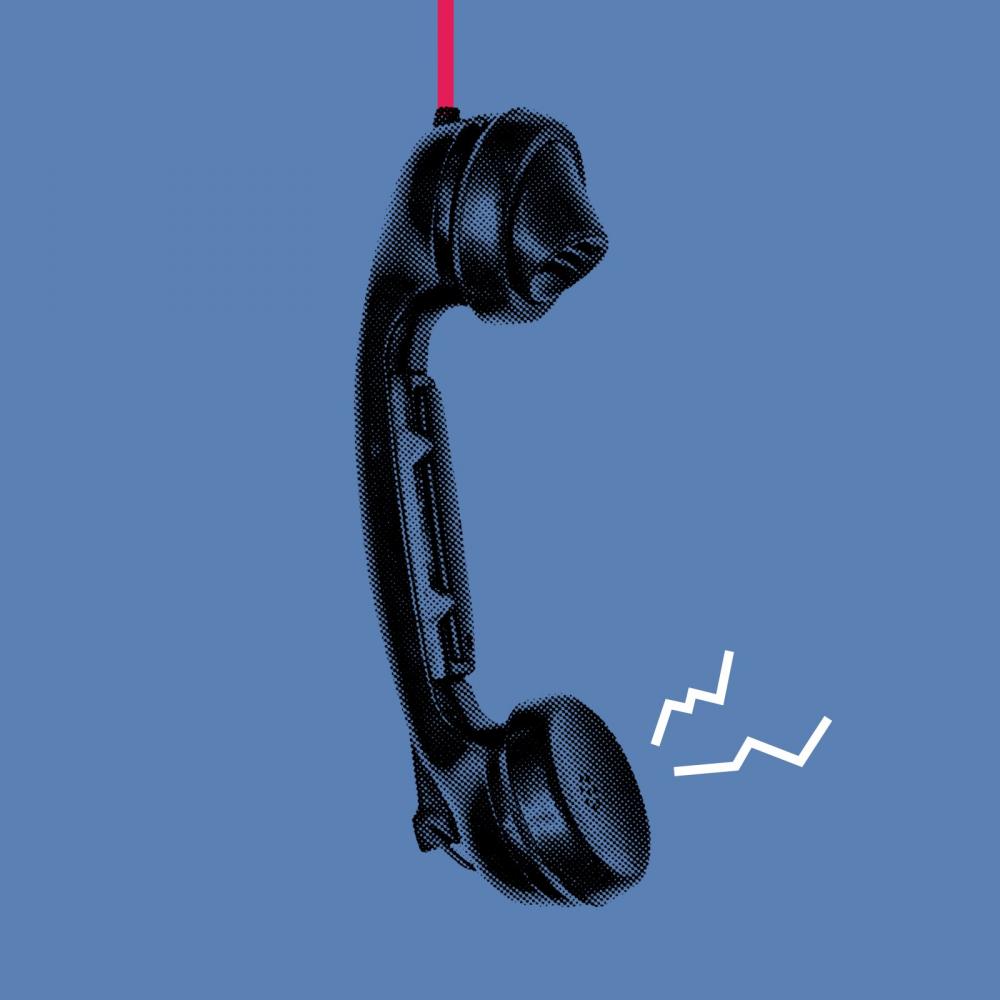 Digital PSPs: Are Patient Support Apps the Death of the Nurse Line?

With digital PSPs taking center stage, nurse lines are moving from the core of patient support to an escalation channel for a handful of markets.