Global scalability is fundamental to the success of pharma’s digital patient support programs, with the UK being one of the major markets. Like every market, the UK has unique aspects that pharma needs to account for when launching a PSP, even more so post Brexit. Here are 3 key ingredients to launching a successful PSP in the UK and engaging patients.

When it comes to the regulatory landscape for digital health software in Europe, the UK is a unique case. When the UK left the European Union, the withdrawal act took a snapshot of EU law as it applied to the UK and applied it domestically. However, the UK is now free to remove and change these laws, as demonstrated by the recently-announced “Brexit Freedom Bill”.

An example of the UK’s unique position is well demonstrated by the EU’s Medical Device Regulation (MDR), which was due to come into force in May 2020. The emergence of COVID-19 caused the implementation to be delayed by 12 months, meaning it fell outside of the transition period agreed by the UK and EU. Subsequently, it was not adopted into British law in the way other laws were. This matters for anyone wishing to launch Software as a Medical Device (SaMD) or Digital Therapeutics (DTx), which are regulated by MDR.

As it happens, the situation in the UK is more flexible than in the EU, as medical devices need to meet either MDR standards or the UK’s own Medical Device Regulation from 2001. To complicate matters further, Northern Ireland has different rules than England, Scotland, and Wales. Furthermore, the UK’s regulatory landscape regarding SaMD products is likely to change over the coming years, with the announcement of the “Software and AI as a Medical Device Change Programme”.

While not all of pharma’s digital patient support programs constitute medical devices, the complicated nature of SaMD regulation is indicative of the UK’s unique and changing position post Brexit; understanding the regulatory environment is crucial for creating compliant programs of any nature.

Speak to us about how you can benefit from building on MyTherapy, a platform used by pharma to deliver effective patient engagement worldwide.

2. Local Market Needs: Don’t Lump the UK Together with the US

As well as understanding the regulatory environment, it is crucial for pharma to understand local market needs when launching digital patient support programs in the UK. Due to a shared language and cultural similarities, the UK is often thought of in much the same way as the US. However, when it comes to the role of digital PSPs, taking a program designed for the US market and simply launching it in the UK is unlikely to succeed.

For example, if you launch a content campaign aimed at improving medication adherence for a drug, the content needs to address the most prevalent underlying causes.

In the US, a recent report published by the CDC stated that the “cost of medication is the most common reason for non-adherence.”

In the UK, a study into non-adherence to cardiometabolic medications stated that “negative beliefs about taking medications, the complexity of prescribed medication regimens, and the limited ability to cope with the underlying affective state, within challenging contexts, were mentioned as important reasons for non-adherence.”

While it may seem obvious that financial issues aren’t a key driver of non-adherence in the UK, it is an example of how lazily launching a PSP or content campaign aimed at improving adherence can fail.

Speak to us about how you can benefit from building on MyTherapy, a platform used by pharma to deliver effective patient engagement worldwide.

Closely linked to the topic of understanding local market needs is that of finding the right patient voice.

For many digital patient support programs, one of the ultimate goals is behavior change. If we look at the issues mentioned above regarding non-adherence in the UK, an effective program must engage patients and target the underlying reasons given.

It is not enough to simply identify certain issues; rather, you need to craft scientifically-backed content. In a previous blog post, we discussed how we embed behavior change theory into content to improve patient outcomes.

B. Understanding the Patient Voice

In another previous blog post, we wrote about the “3 Pillars of Patient-Facing Content,” chief among which is understanding the patient voice and finding a tone that resonated with patients. While pharma has mastered the art of engaging doctors, it lacks experience with patient-facing content.

In testing, our editorial team has increased in-app clickthrough rates from 28% to above 40% by optimizing the voice and imagery of what pharma agencies considered patient content.

C. Localize (or Rather, Localise) Spelling and Phrasing

One aspect that can impact the performance of content in the UK is spelling and phrasing. While it may not seem like a big deal to change content from US English to British English, it is worth making the effort when it comes to issues relating to patient support. Aside from potentially putting users off, some phrases have the potential to cause confusion, which can be a big problem when it comes to health topics. At the very least, content should be checked to ensure there is no ambiguity regarding the language.

MyTherapy is used by millions of people around the world and is the platform for patient engagement programs for companies like Merck, Novartis, and Pfizer. The programs built on MyTherapy have been used to support patient living with a range of chronic diseases and have been launched all over the globe – including the UK. If you are looking for a patient engagement platform that ticks all the boxes, don’t hesitate to get in touch. 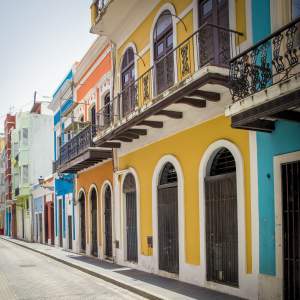 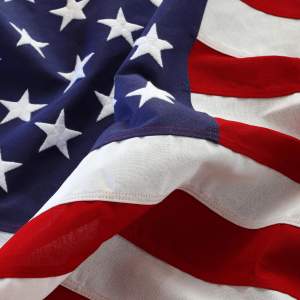 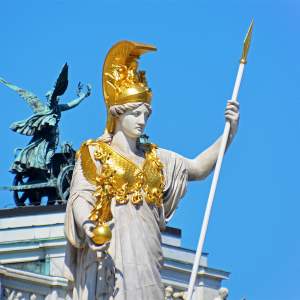 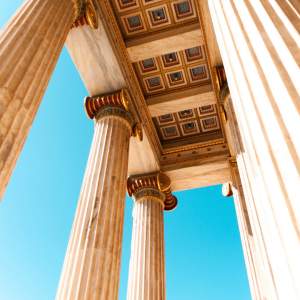 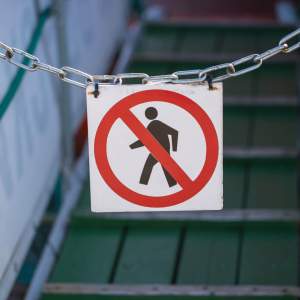 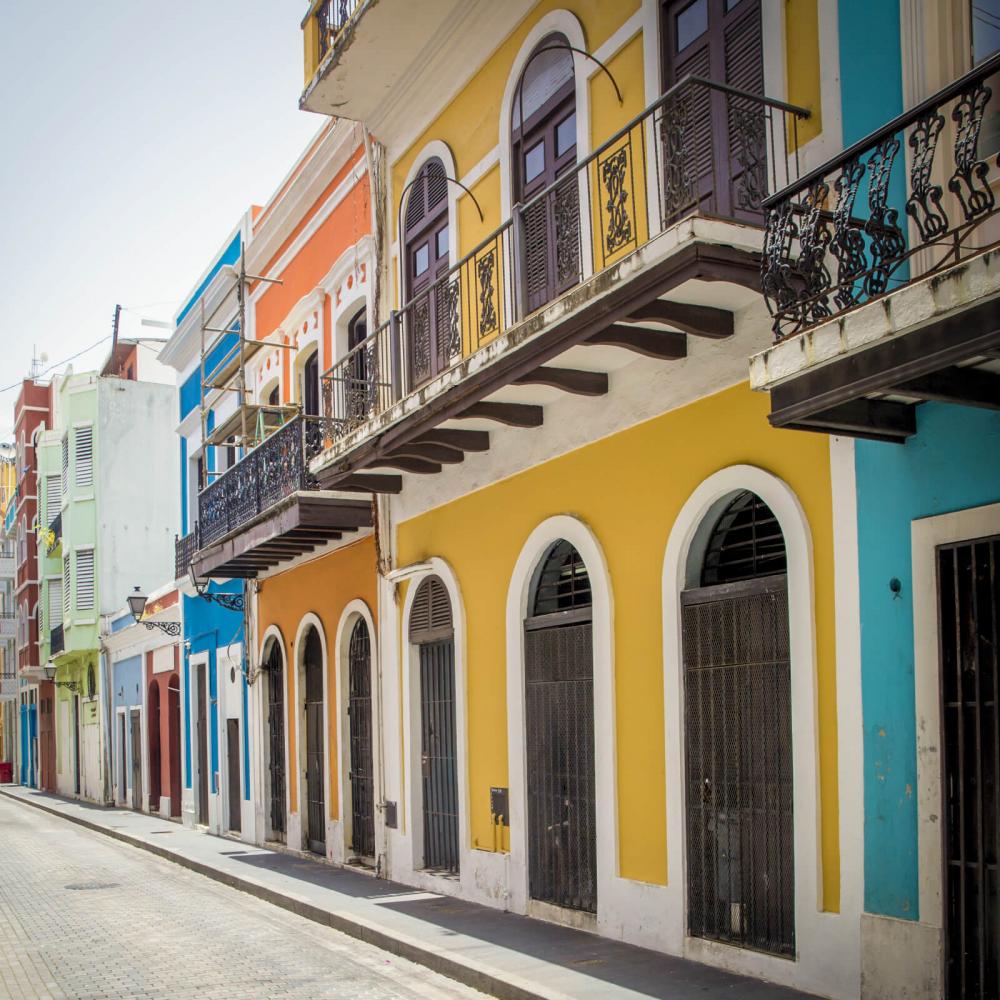 Pharma’s patient engagement platforms must be capable of scaling globally. Here are 5 essentials any digital patient support program must have to succeed in Latin America.