Patient education and activation campaigns play a key role in pharma’s patient engagement strategy, but reaching the intended target audience and verifying the impact of a campaign are significant barriers. This is why we developed our MyTherapy Campaign Engine.

Why Pharma’s Campaigns Fail to Hit the Mark

Reaching the right target audience is fundamental to the success of any marketing campaign and, while pharma’s patient education and activation campaigns are not strictly marketing, the same principle applies. The problem for pharma is that the target audience for such a campaign typically consists of people living with a specific disease or taking a particular drug, which makes for relatively small and very specific audiences. Not only are these audiences small and specific, but they are also based on characteristics that are not typically used for targeting on marketing platforms.

As a result, pharma’s campaigns are often aimed at much broader audiences in the hope that some people within the target audience are in among those exposed to the campaign.

This scattergun approach towards targeting is obviously inefficient.

To make matters worse, there is little way of verifying how many people targeted by the campaign are genuinely those of interest to pharma. Unlike an e-commerce business, for example, where purchases are clear ‘conversions,’ the target audience of patient education and activation campaigns are rarely expected to perform an action that can be tracked as a conversion. As a result, most agencies charge pharma based on metrics such as click-through rates (CTR) and cost-per-click (CPC). This incentivizes agencies to maximize those metrics, regardless of who is actually clicking.

The result is a content campaign that fails to reach patients with great accuracy and a structure that means pharma pays for clicks from individuals outside of the target audience, while failing to verify whether education and activation campaigns achieve their desired aims.

Using Our MyTherapy Campaign Engine for Education and Activation Campaigns

The issue of effective targeting has been a common theme in discussions with our pharma partners; it is clearly a source of frustration for those wanting to engage patients with education and activation campaigns.

We have, therefore, developed our MyTherapy Campaign Engine to meet the specific needs of pharma, making use of the unique tools at our disposal.

On the one hand, we can build retargeting audiences based on pages viewed on our MyTherapy website, which contains a plethora of disease- and drug-specific content. Additionally, we can push content to selected groups within the seven-figure userbase of the MyTherapy app, such as those with reminders scheduled for certain medications or running one of the disease-specific modules available within the app.

These highly targeted approaches are in addition to typical marketing methods, such as keyword-based targeting, giving pharma the best of both worlds.

Furthermore, we can use the MyTherapy app as a unique tool for verifying user behavior, by being able to anonymously track actions taken by users who come from a specific campaign. For example, we can see how many MyTherapy users who came from a campaign created a reminder for a particular medication and extrapolate that data to give a more accurate estimation of how many of the overall clicks are from the intended target audience.

Because our partners are subsequently charged only for those clicks, it overcomes the issue of paying for clicks that come from outside the target audience. Additionally, it incentivizes us to target the intended audience as accurately as possible rather than trying to drive vanity metrics, such as clicks, CTR, and CPC.

Running Patient Education and Activation Campaigns that Meet Your Needs

There are endless reasons for pharma to run patient education and activation campaigns, each of which comes with specific desired outcomes. We have developed our MyTherapy Campaign Engine to meet as many use cases as possible, based on the many discussions we have had with our pharma partners over the years.

If you are planning on running a campaign and want to discuss how our MyTherapy Campaign Engine can be adapted to meet your specific requirements, book a meeting today.

Pharma Patient Activation Campaign: Stop Paying for People Outside of the Target Group 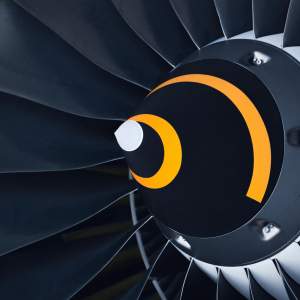 How Our Pharma Campaign Engine Can Drive OTC Product Sales 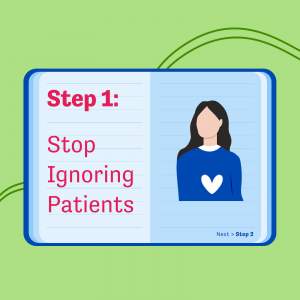 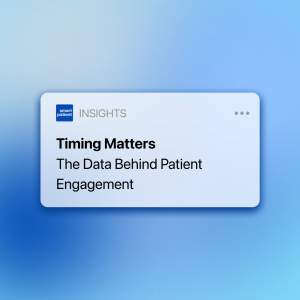 When to Send Push Notifications: The Data Behind Patient Engagement 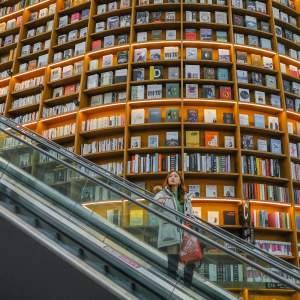 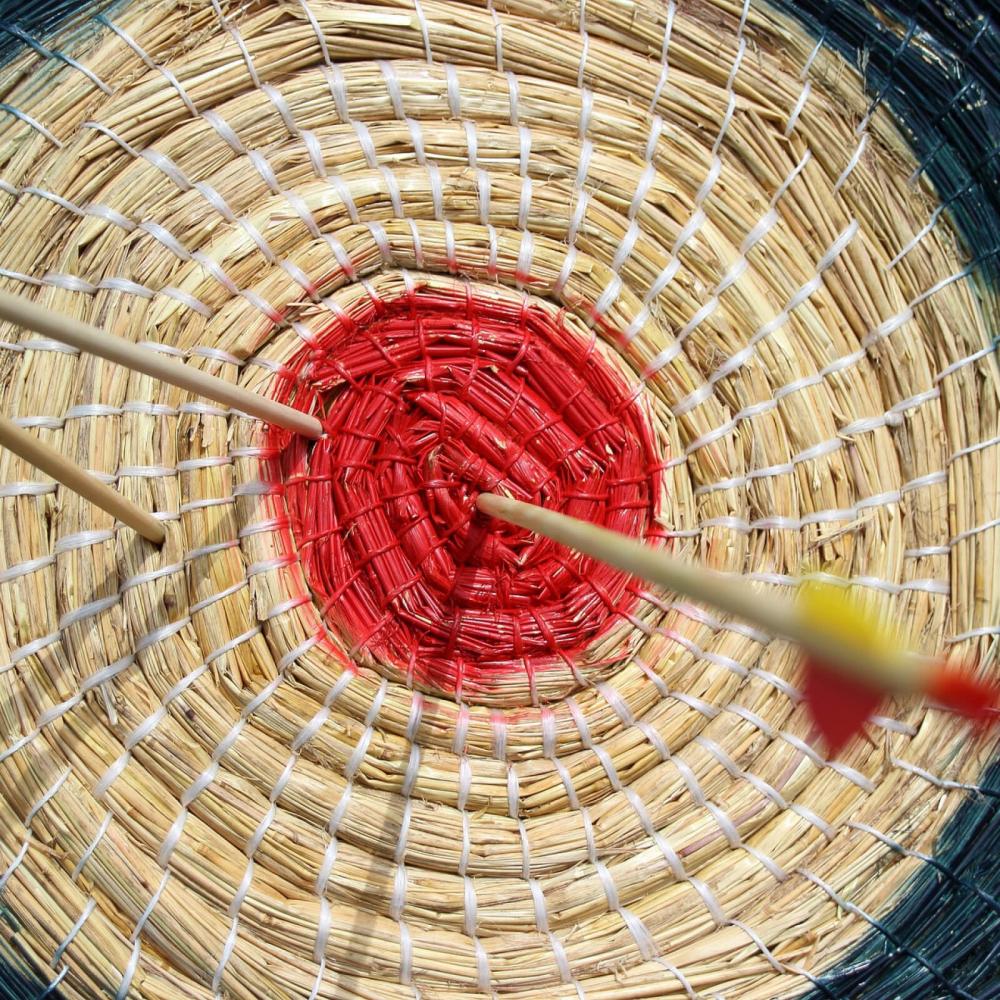 Pharma Patient Activation Campaign: Stop Paying for People Outside of the Target Group

Read how our MyTherapy Campaign Engine helps pharma target the patients accurately, helping reduce spend on clicks from outside the target group.

How Our Pharma Campaign Engine Can Drive OTC Product Sales

When to Send Push Notifications: The Data Behind Patient Engagement